When faced with a suspicious cargo—dried seafood, fins, or other similar products—authorities in Hong Kong will try to analyze as many samples as they can, looking for the genetic signatures of protected species. Photo by Diego Cardeñosa MSc., Stonybrook University

For customs agents and fisheries regulators fighting the shark fin trade, a recent innovation in DNA testing technology could significantly tilt the playing field in their favor.

A group of American scientists has developed a way to cheaply and easily determine whether a tissue from an unidentified shark product came from a protected species. Compared to existing screening systems, which take days or longer, the new approach takes only a few hours.

The new tool consists of a step-by-step testing system, which the scientists outlined in a recent study, that can be used to spot the DNA of nine of the 12 shark species considered vulnerable or threatened by the Convention on International Trade in Endangered Species of Wild Fauna and Flora (CITES).

“This tool can help countries meet their CITES obligations,” says Rebecca Ng, a specialist in marine wildlife and ocean health with Paul G. Allen Philanthropies, the organization that funded the project.

The testing protocol, which is being trialed in Hong Kong, can be run on readily accessible mobile DNA screening equipment. The program involves running tissue samples from unidentified sharks past a digital lineup of DNA sequences from the nine CITES listed shark species and can make matches right on the spot. Hong Kong is historically the world’s hub of shark fin distribution, and customs agents there are tasked with inspecting suspect shipments as large as 10 tonnes. This system marks a major upgrade from current methods used for species identification. DNA barcoding, for example, requires shipment of samples to a laboratory where the testing alone can take 24 hours—longer than officials may be legally allowed to hold a suspicious shipment. 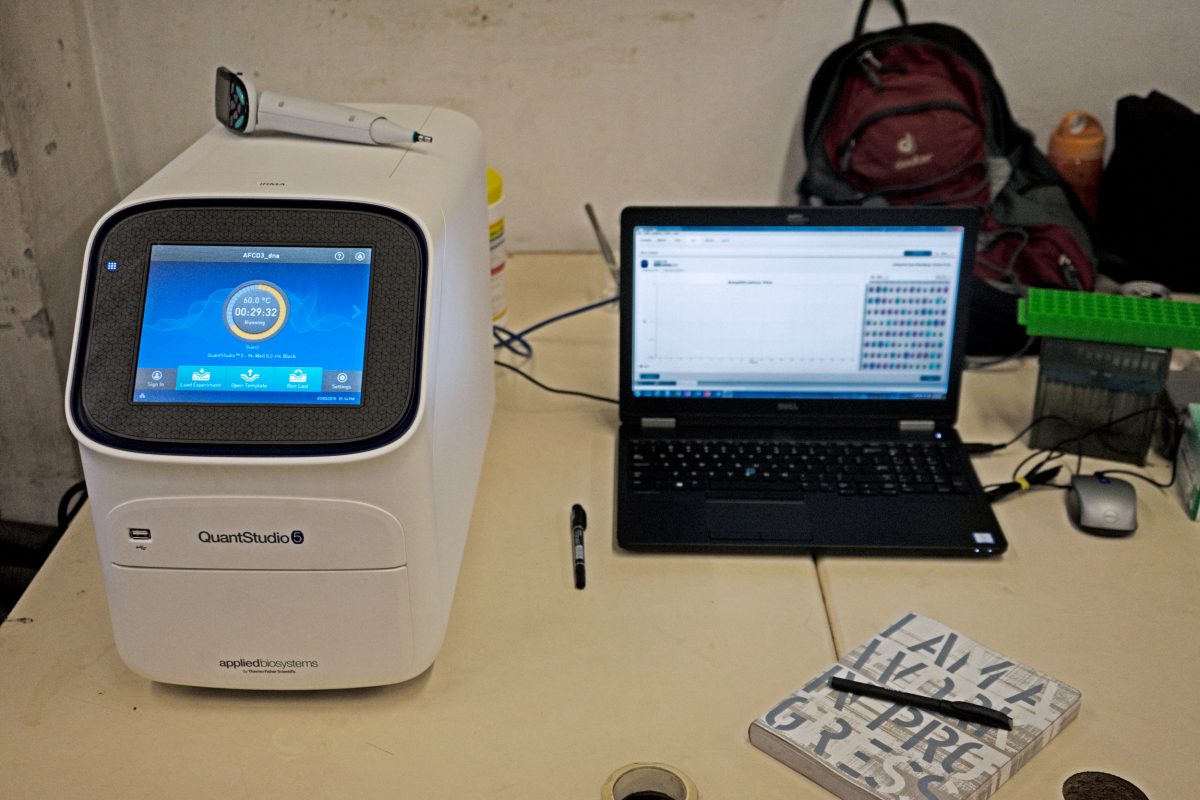 “It can take days or weeks to get results back,” Ng says.

The new system entirely sidesteps these enforcement hurdles. The testing is fast: from taking a sample to reading a result takes less than four hours, Ng says. It’s also cheap: more than 90 samples for under US $100.

Some activists, however, feel the testing protocol, while effective at detecting protected species, fails as a deterrent to shark finning—that is, the act of slicing off a shark’s fins and discarding the body at sea. It’s estimated as many as 70 million sharks each year meet their end by this wasteful practice.

“Unfortunately, this tool cannot tell us where or how the shark was caught, including whether it’s from a finned shark,” says Mariah Pfleger, a marine scientist with the organization Oceana. “Which is why the United States must still pass a nationwide ban on the trade of shark fins,” she adds. 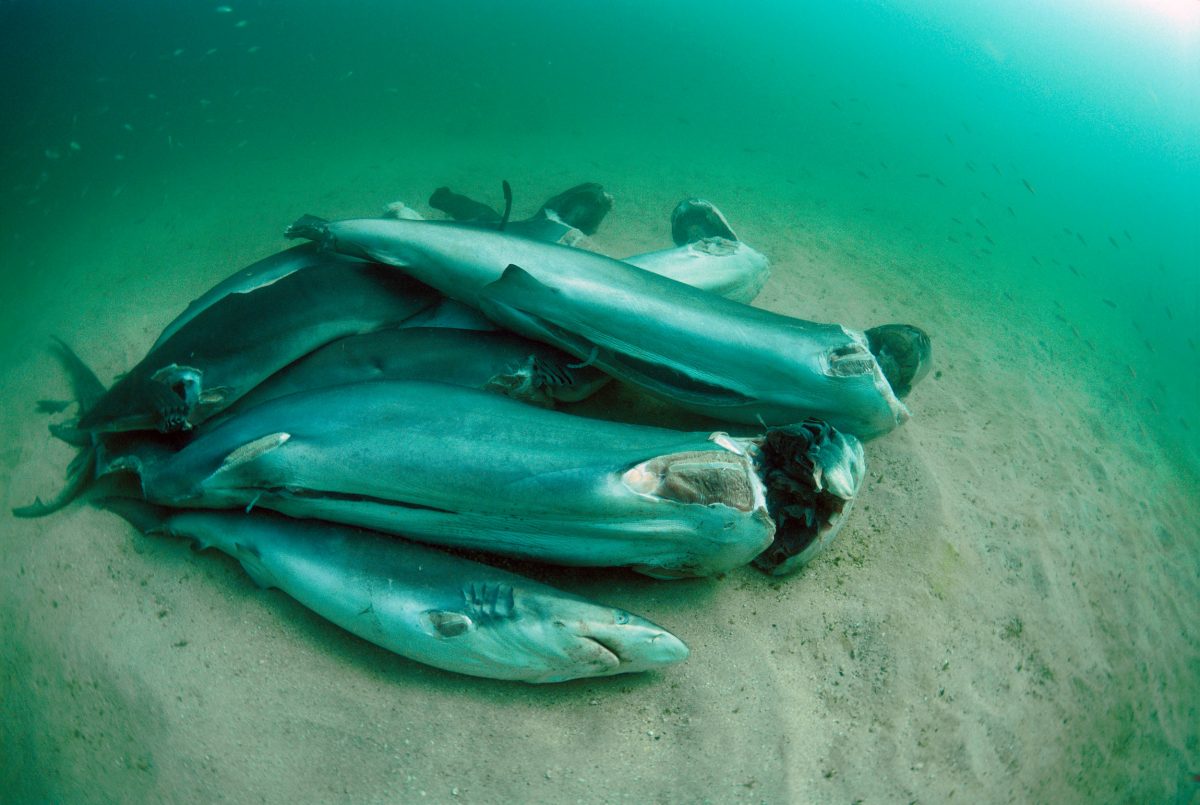 While the trade of shark fins is often not illegal, the practice of shark finning—removing the shark’s fins and dumping the rest of the body—is in many countries, including Canada. Photo by Jeffrey Rotman/Minden Pictures

Ng says that some nations do show a lack of interest in staunching the illegal trade in fins from sharks listed by CITES. Still, she calls the protocol she helped develop “a game changer.”

The only considerable obstacles to its widespread use, she says, are the initial costs of buying the DNA testing equipment and training officials in running the new system. Ng says her colleagues have demonstrated the technique at workshops for customs agents and other security officials in Taiwan and Peru, and the system has proven to be easy to use, even by those without formal training in DNA analysis.

“We expect that countries with high volumes of trade in [shark] fins and meat are most likely to be the first adopters of this tool,” Ng says. She adds that the system, which is unpatented and free for anyone to use, could eventually be applied to regulating trade in other wildlife products.