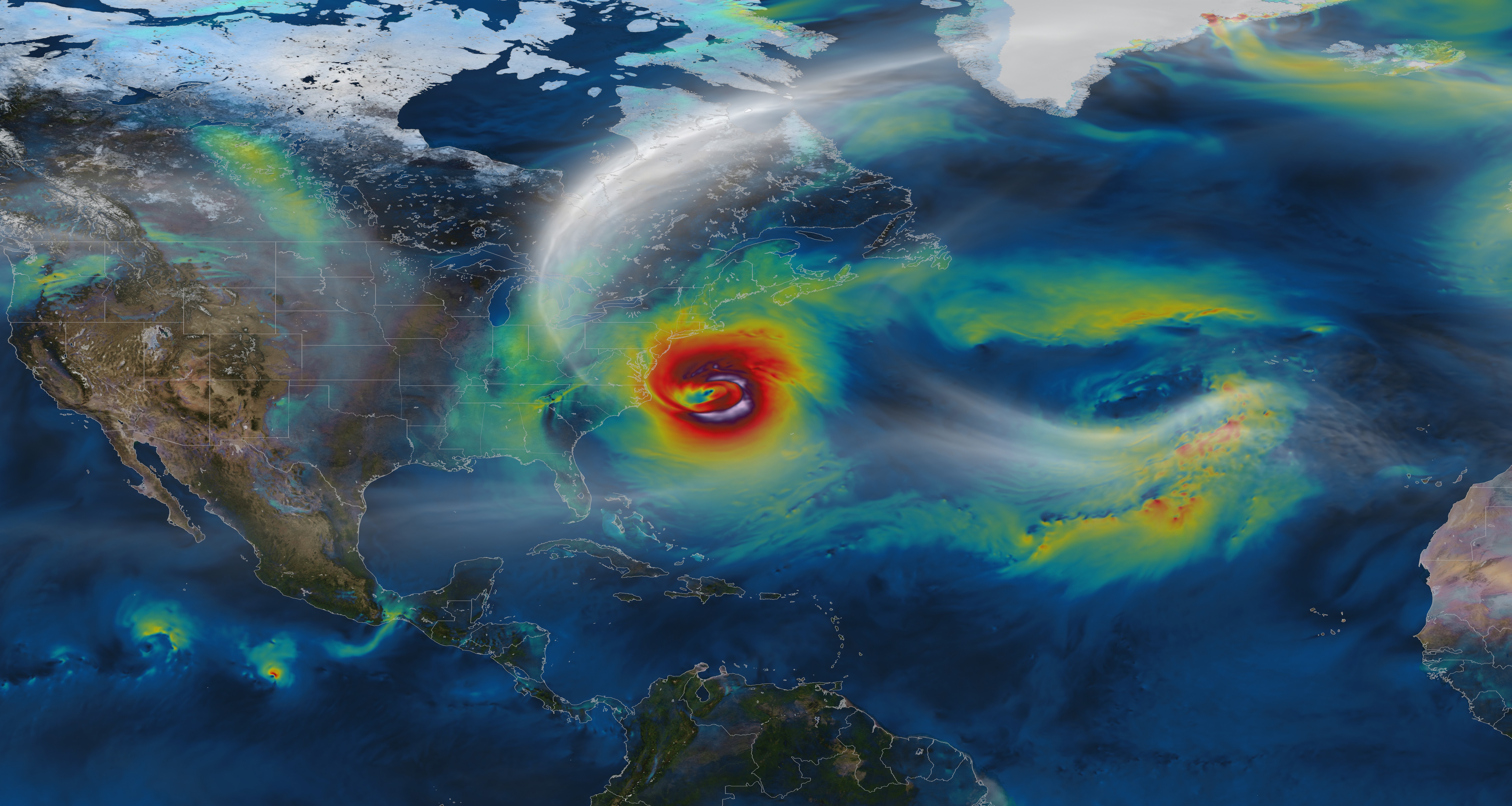 Large floods, like the one caused by Sandy, are rare. But they do happen, and it’s up to the U.S. Federal Emergency Management Agency (FEMA) to decide who’s most at risk. And for Sandy, FEMA missed the mark. Only 64.2 of the 119 square kilometers of flooded area were inside FEMA’s 100-year floodplain—a mapped-out area where communities have a one percent chance of flooding in any given year.

FEMA is working on improving its maps, and its mapping process, but the agency’s efforts have so far proven to be “excruciatingly slow,” wrote the New York City comptroller in a report. In the meantime, at least one company is working to give homeowners a more up-to-date assessment of their flood risk.

There are a few big reasons why FEMA’s New York flood maps were so far off on Sandy. For one, Sandy’s path was an aberration—the storm took a previously unheard-of dive straight into the New Jersey coast. Secondly, FEMA’s maps were last updated in 1983. New Yorkers were relying on three-decade-old maps for a part of the world where the sea level is climbing three to four times faster than the global average.

FEMA knows their maps need a refresher. In 2010, they set to work creating new ones, which they expect to publish next year. But even these only use sea level data up to 2001, ignoring the roughly three centimeters of sea level rise since—an amount the agency called “negligible” in a letter to the non-profit Natural Resources Defense Council. (Turns out they round by the foot.)

FEMA’s new maps also fail to account for flood patterns observed during Sandy—purely because the mapping process began before Sandy hit—and they have no mechanism for incorporating future climate shifts. The agency’s new maps will be outdated before they’re even published.

Because properties inside the flood zone are required to buy flood insurance, FEMA’s line in the sand can cost homeowners thousands of dollars. 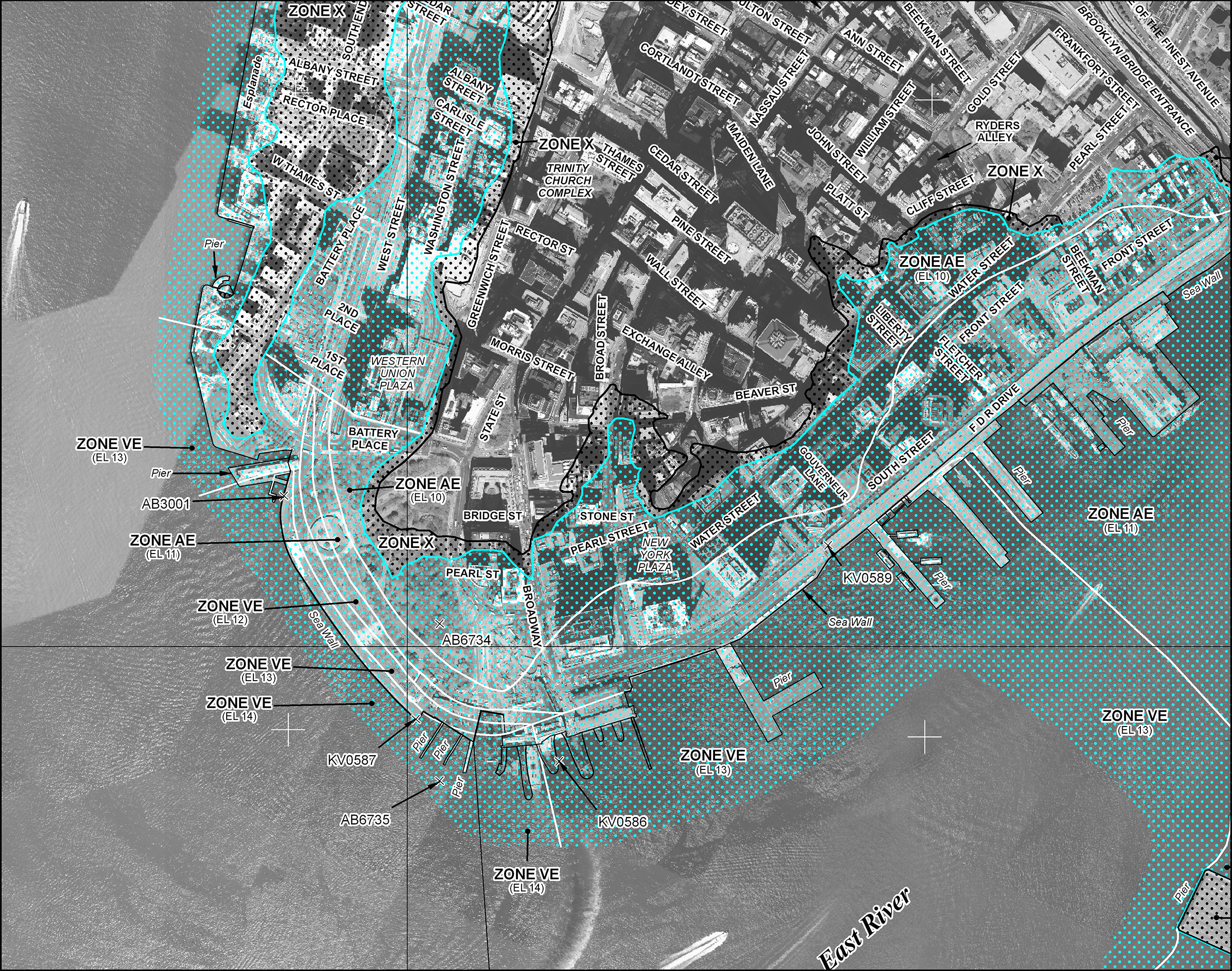 Beyond Floods, a new service by Virginia-based Syndeste, aims to move that line with better maps—ones that account for climate change and other factors. Beyond Floods combines FEMA’s data with information from organizations like the United States Geological Survey, the National Oceanic and Atmospheric Administration, and others to produce a risk rating for properties that they call a “flood outlook score.”

The company is betting that homeowners—or potential homeowners—will seek better information for deciding where to buy or how much flood insurance to get.

“If you’re going to buy a home, the first things that you think about are schools, location, perhaps crime. But natural disasters, natural risks, natural hazards, they don’t come up,” says Milver Valenzuela, one of the service’s creators.

Beyond Floods released maps for New York City on March 4, with plans to expand throughout the United States. By summer, they’re hoping to cover Florida—whose residents hold two million of the nation’s five million flood insurance policies—with more communities coming by the end of the year.

“Until we start telling people the real risks they may be living with if they live in a coastal area,” Moore says, “we’re going to have to keep bailing people out—literally and figuratively.”