Spill. Respond. Repeat. Without urgent improvements to Canada’s patchwork approach to collecting information about oil and gas pipeline spills, this approach will continue into the future.

That’s the warning sent by a team of researchers who assessed records of pipeline failures from the National Energy Board (NEB). In their paper, the researchers show how the records kept by the NEB—charged with regulating pipelines that cross provincial boundaries—are woefully incomplete. Engineer Chiara Belvederesi and a team from the Calgary-based environmental consultancy company Management and Solutions in Environmental Science say there is a serious and dangerous information gap when it comes to existing and proposed pipelines in Canada.

Comprehensive pipeline failure data is vital because it provides the raw material for researchers, regulators, and companies to assess the risks of pipeline failures, Belvederesi says. “The purpose of this paper is to call for more attention and accuracy. This can help us respond to emergencies in a better way.”

The study comes in the wake of a number of contentious pipeline proposals in Canada. The most fractious of the projects underway are those that intend to move Alberta oil sands output to the British Columbia coast—such as Kinder Morgan’s Trans Mountain expansion—or to US refineries, which is the plan with Keystone XL.

The researchers say the problem with how the NEB documents pipeline failures lies in its piecemeal approach. The NEB monitors just nine percent of the oil and gas pipeline system in Canada—only the pipelines that cross provincial boundaries. The remaining 91 percent is the responsibility of individual provinces. In British Columbia, for example, the BC Oil and Gas Commission regulates six major pipelines that carry mostly natural gas through about 45,000 kilometers of pipeline. Yet the NEB’s digital records—which only go back to 2008—are incompatible with the provincial databases. 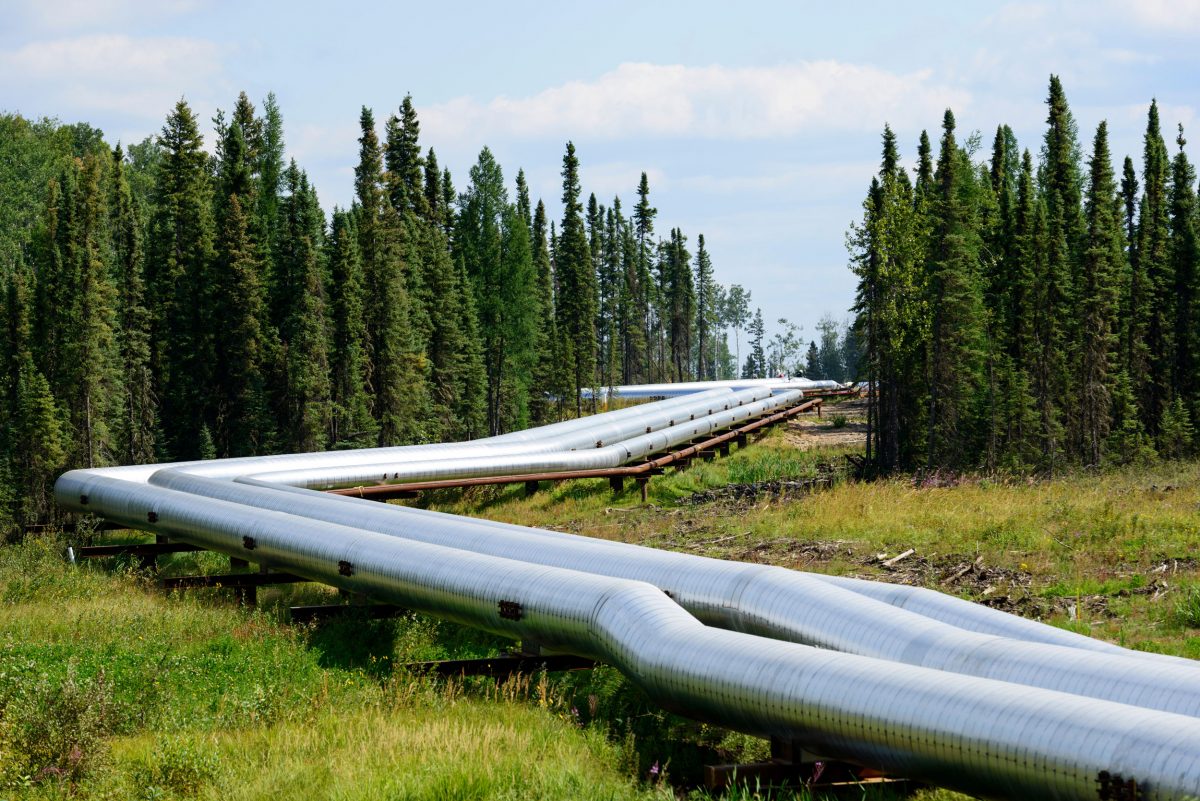 National Energy Board records only relate to the oil and gas pipelines that cross provincial borders. Photo by Brent Beach/Alamy Stock Photo

Then there is the quality of the NEB data. A 2015 pipeline failure near Fort McKay, Alberta, for example, was severe enough to be considered an “adverse” incident, but NEB records do not state how much pollutant was released, or what effect the accident had on the environment.

Such omissions can affect the prediction of and response to future spills, says Belvederesi, particularly on the same pipeline. If a past failure is well-understood, she says, steps can be taken to prioritize site maintenance and have equipment and plans ready for timely emergency responses in areas prone to problems.

The Fort McKay entry is not an isolated example. The researchers found that only about 12 percent of incidents resulting in environmental damage actually specified how the environment was affected.

Belvederesi recommends the NEB harmonize its record-keeping with PHMSA by requiring oil and gas operators to report accident details in a similar way. The provinces should also adjust their reporting criteria to be compatible with the United States’, so researchers have enough robust data to inform risk assessments of present and future pipelines. In both cases this would require changing reporting criteria to be consistent across jurisdictions and enforcing completeness of reporting.

NEB spokesman Marc Drolet says there are no formal plans to harmonize the incident databases. But it’s not for lack of trying. The NEB and some of its counterparts have explored this in the past, he wrote by email, but “could not find an effective way to harmonize requirements given the different definitions of incidents used by the various regulators.”

Which means that for now, Canada is stuck with a patchwork approach—and all the risks that come with it.