California Dungeness crab fishers work on the dock, getting the pots ready for the 2009 season. Photo by Michael Macor/San Francisco Chronicle/San Francisco

John Corbin has spent the past 38 years involved in one of the most deadly industries in the United States. As a former Dungeness crab fisher, and now boat owner, the 58-year-old Oregonian has put in long hours and cold nights on rough seas. He’s hauled 50-kilogram crab pots across a slippery deck, and dodged crashing waves on 18-hour shifts. In February 1981, just a couple years after he started, a boat he owned went down, killing the crew. He lost three friends to a wreck with cause unknown.

Dungeness crab fishing is a staggeringly dangerous profession. In the West Coast US industry, the death toll is 310 per 100,000. (The US average for commercial fishers is 124 per 100,000. The US average for all workers is 4 per 100,000.) But according to new research by public health expert Laurel Kincl, official statistics underestimate the risks of the work. Kincl says that accompanying the field’s high fatality rate is a high rate of injury, but that these injuries often go unreported. 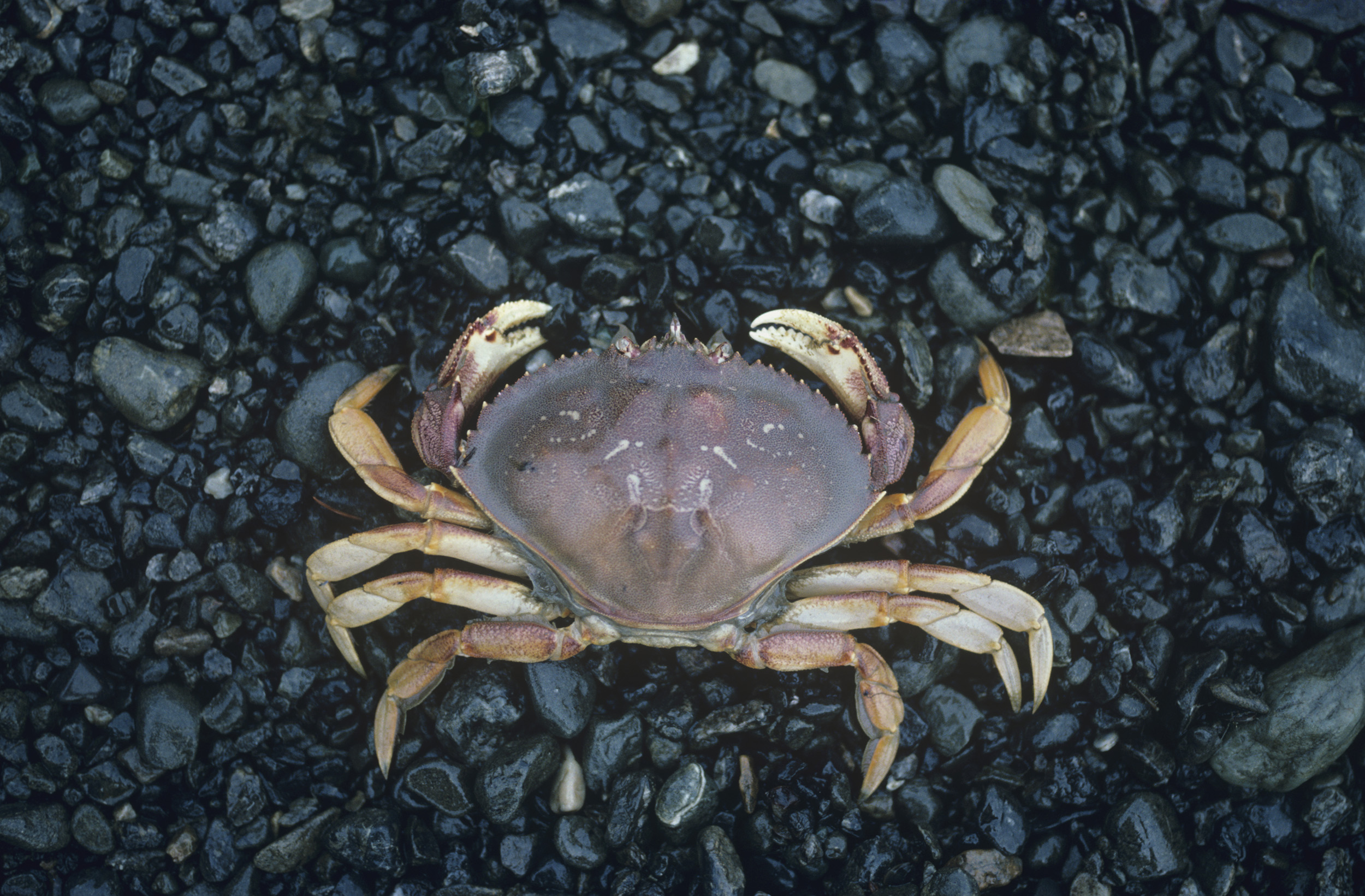 From 2002 to 2012, 28 Dungeness crab fishers died on the West Coast of the United States. At the same time, there were just 45 injuries reported to the United States Coast Guard—a non-fatal injury rate of approximately 340 per 100,000. Of the reported injuries, shoulder and arm fractures were the most common, followed by hypothermia.

But even this grisly injury rate, Kincl says, is likely an underestimate. While she suspected injuries were underreported, she had no idea how severely until she interviewed fishers and conducted surveys as part of an ongoing study.

Corbin describes the injuries, such as chronic back pain or aches, as the wear and tear of the job. He’s heard of fishers who were washed overboard and rescued without injuries—events that he says are unlikely to be reported.

Part of the problem, Kincl says, is that commercial fishers are guarded and don’t want to paint the industry in a negative light. “There’s no reason to report anything if they don’t need assistance,” she says.

Or, as Corbin puts it: “Fishermen are fairly tough guys. They down a couple Advil and keep right on going.”

Corbin says that there’s still a “cowboy element” to the industry. “When I started way back when, you could think of it as the gold rush days. It was a chance to get out there and make it rich.” But along with the possibility of a high-value haul comes extreme conditions: boats can be out at sea for 10 days at a time with fishers working around the clock. “It’s not unheard of to work 18 to 22 hours,” Corbin says. “You get tired and your judgement gets awful sometimes.”

Though Corbin has since given up his life at sea for one behind a desk, as the owner and manager of three crab fishing boats and a member of the board of directors for a marine insurance pool, he still understands the pull that draws people into such a dangerous field. The attraction is, first and foremost, about the love of the sea and the thrill of the hunt, he says. Dungeness crabs travel along the seabed, and catching them involves throwing a crab pot into their path. Fishers leave the pots down for a day or so, but are never sure whether or not they will strike gold. 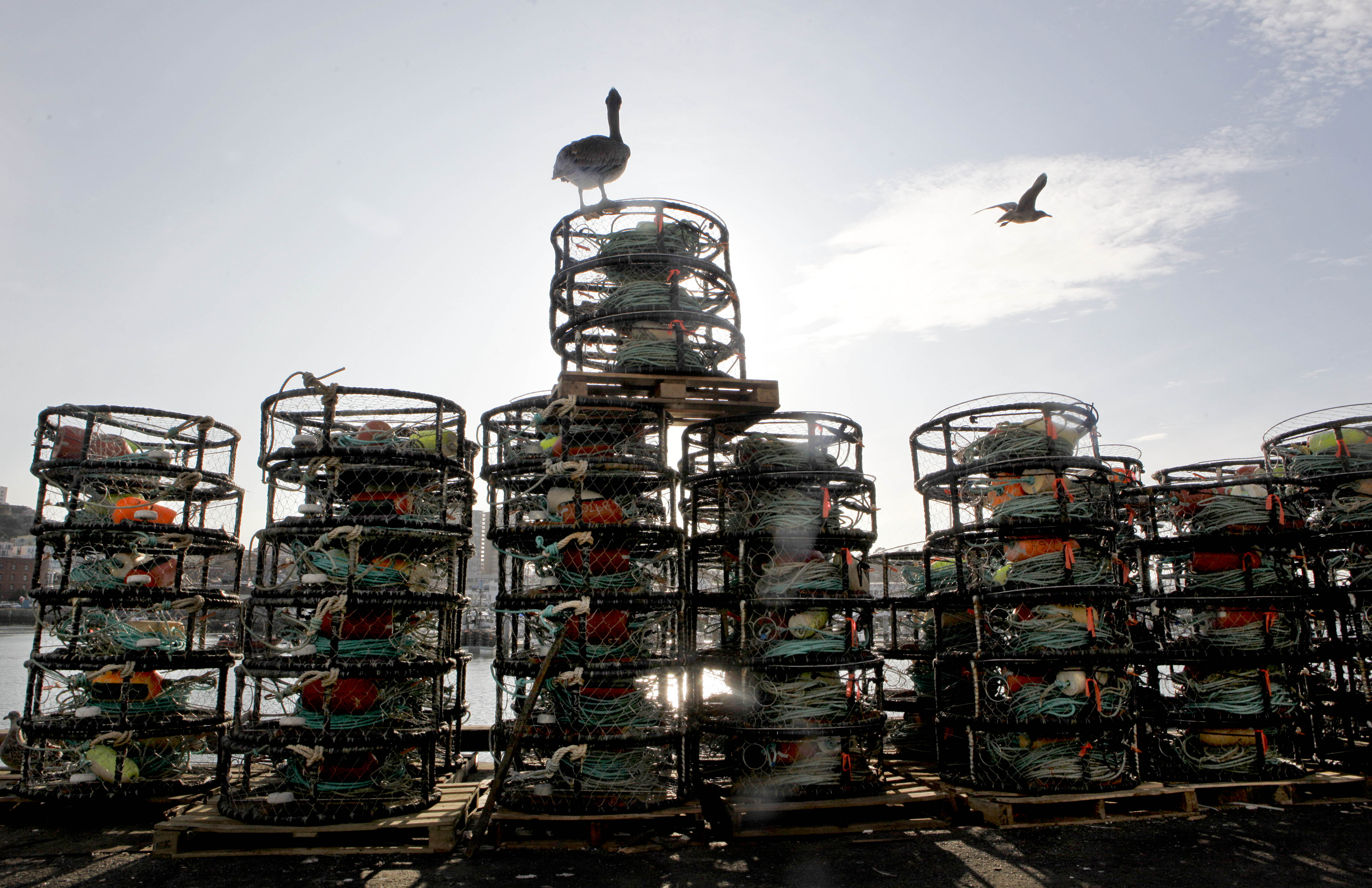 “You get the same adrenaline rush as when you’re deer or elk hunting,” he says. And the winnings can be large—Dungeness crab sells for US $6.6 per kilogram, and Corbin says that a fisher working on a good boat in a good season can make between $60,000 and $80,000 in just a few months. He’s had crew members make more than $100,000 in a single season. But that paycheck comes with a high risk of breaking a shoulder, freezing half to death, or getting knocked overboard by a runaway crab pot.

In terms of safety, both Corbin and Kincl believe the industry is improving. Back when Corbin started fishing, boats didn’t even have to have a life raft. Now, fishers have better equipment and more knowledge, and safety requirements are much stricter.

Kincl hopes that her ongoing research can help make the industry even safer. Boat operators, she says, “are quite good problem-solvers, and they really do care about their crew and their boat.” But even better safety equipment and tighter protocols won’t eliminate the risk of fishing the West Coast’s rough winter seas.

Earlier this year, just after the season opened, a Dungeness crab boat was picked up by a wave and smashed into a jetty near Coos Bay, Oregon. Of the four-person crew, one man died and two are missing and presumed dead after being tossed overboard without floatation devices.

That ship’s captain, Glenn Burkhow, told local media that was the first serious accident of his 38-year career. But that situation, says Kincl, isn’t rare for the beleaguered industry, where 71 percent of deaths involved a ship capsizing or sinking.

For Corbin, an important part of the job is keeping your senses in the midst of long hours and taxing conditions. The job has a high potential for injury, he says. “You’ve got to keep it in the back of your mind, and you’ve got to have respect for it.”