Hilsa, a species of herring, is an important part of Bangladesh’s culture. Photo by Shafiqul Alam/Getty Images

Hilsa are a little fish with a big place in the hearts of Bangladeshis. A species of herring, hilsa (Tenualosa ilisha), are auspicious enough to give as temple offerings or wedding gifts, and serve at traditional Bengali New Year’s Day breakfasts. In recent years though, overfishing, habitat destruction, and siltation has resulted in a decline in numbers of this long, silver, oily fish. Bangladeshis are concerned, and not just over the economic loss. A new study looks at the emotional, rather than economic, value of hilsa and finds that locals are willing to pay for its protection. It is the first study of its kind for Bangladesh.

Essam Yassin Mohammed, lead author and senior researcher at the International Institute for Environment and Development, says value is more accurately measured by including sentimental worth. “In establishing the true value of hilsa fisheries, we needed to establish the market [and] the cultural value of the industry to the people of Bangladesh,” he says.

The researchers noted that people with higher incomes were more willing to pay. Lower-income groups willing to pay, however, were willing to pay a higher proportion of their income. The real tip-off that the cultural value of the fish could be quantified came from the respondents living far from major fish markets, where hilsa are expensive and hard to find: their willingness to pay rose the farther away they were from the hilsa fishery. 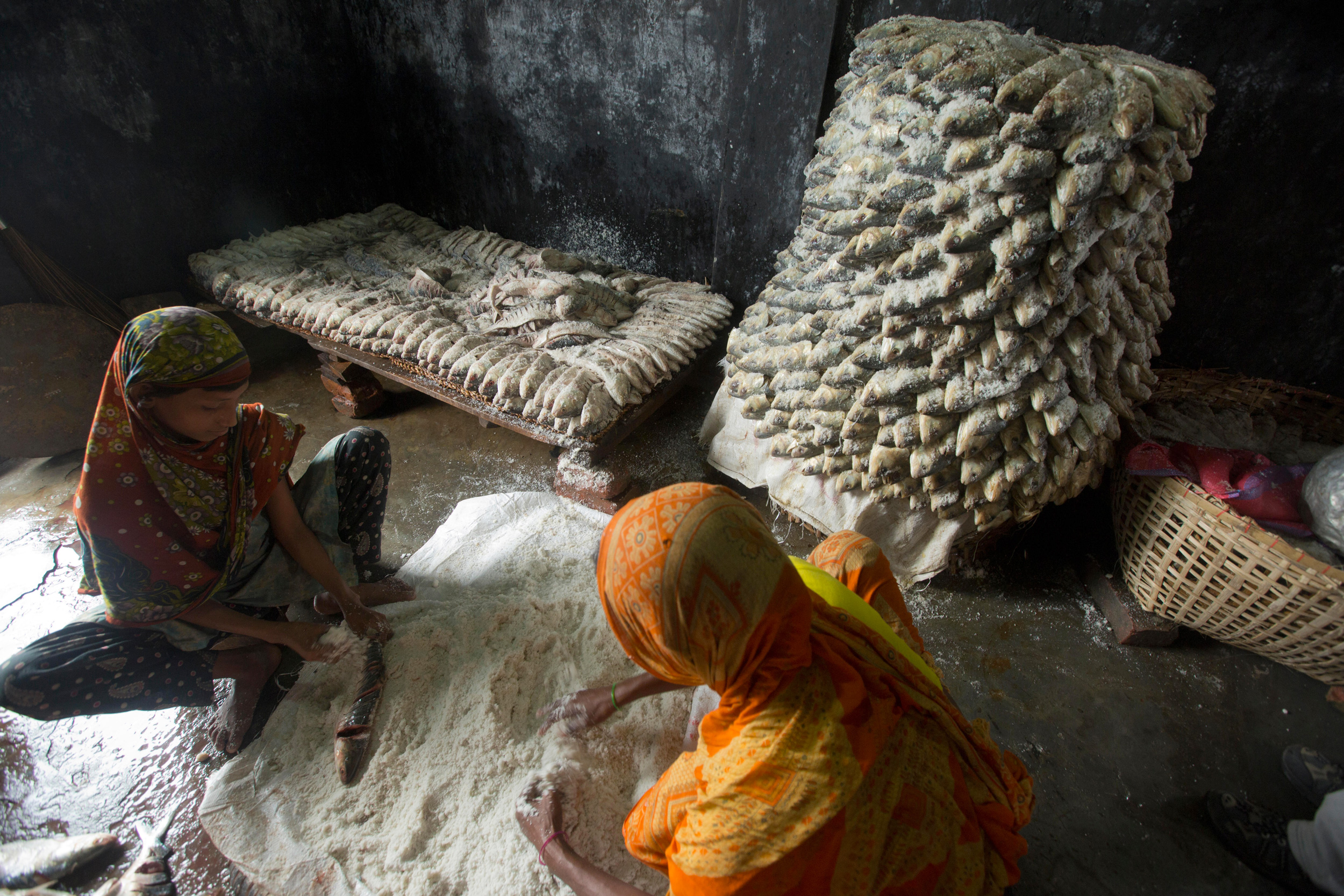 “It is very rare that studies on non-consumptive or cultural values of small-scale fisheries are conducted. It is even rarer in developing countries,” says Zenebe Uraguchi, a program manager formerly based in Bangladesh with Helvetas, a Swiss-based NGO that works on development projects with disadvantaged communities around the world. Concentrating on market value alone routinely undervalues a fishery. This study, Uraguchi says, “tries to unleash the hidden or unseen value of the fishery.”

“There has been a consistent lack of investment by the public sector because hilsa’s contribution and overall value have not been well understood,” says Mohammed. And if the government invested just one to five percent of the amount people are willing to pay into habitat restoration, enforcement, and incentives for the use of less destructive fishing gear, their investment would pay off with a healthier hilsa population.

“We found that only one percent of the lower estimate [$167.5-million value]—which is a very conservative estimate—yields up to 15 times return on investment over a 10-year period.”

Investment in hilsa fish restoration would make Bangladeshis of all income levels happy, says Mohammed, and it would benefit the poor.