An experiment on the Great Barrier Reef showed that coral benefit when lime is added to their environment. Photo by D. Parer and E. Parer-Cook/Alamy Stock Photo

Faced with a warming world and few, if any, prospects for dramatic greenhouse gas reductions, some solutions for the climate change problem have focused on deliberately manipulating the Earth’s climate. But from cloud seeding to installing giant mirrors in space, almost all geoengineering schemes ignore perhaps the most dangerous problem the planet faces: ocean acidification.

Yet a recent report shows that by chemically manipulating the water on a vast scale, engineers could reverse ocean acidification. This plan, known as enhanced alkalinization, would reduce acidification and counteract warming, says Andrew Lenton, an oceanographer at Australia’s Commonwealth Scientific and Industrial Research Organisation. Lenton shared his findings at a recent scientific meeting in Portland, Oregon.

To understand enhanced alkalinization, it helps to be reminded of some elementary school chemistry. On the pH scale, which measures acidity and alkalinity, lemon juice is acidic, plain water is neutral, and lime—not the citrus, but the mineral—is alkaline. When seawater absorbs carbon dioxide, chemical reactions reduce the ocean’s pH, making it more acidic. This in turn reduces the concentration of carbonate materials available for animals to build their shells.

Ignoring for a moment the disrupting effect of anthropogenic carbon emissions, natural processes have been more or less keeping the ocean’s acidity in check over geologic time—limestone rocks, beaten by rain and chomped by microbes and trees, degrade and leach into the sea, counterbalancing natural acidifying forces such as world-ending volcanic eruptions.

“Alkaline injection can be thought of as a geological process on steroids, if you will,” Lenton says.

Pumping lime into the ocean would balance out anthropogenic emissions, akin to how a Tums tablet settles a sour stomach. But there is a catch: all the Tums on Earth would not be enough.

“If we took every ship in the world and simply converted it to dumping lime into the ocean, that’s the kind of level that would be required to do this,” Lenton says.

As a result, the idea is mostly theoretical. But Lenton, who studies how the ocean absorbs and stores carbon dioxide, wanted to see if it would work. He and his colleagues used computer climate models to simulate the effect of adding vast quantities of alkaline material to the ocean, testing the outcomes under two possible climate futures: one where global carbon emissions peak around 2020 and taper off, and one where emissions continue to rise throughout the 21st century.

They found that in the 2020 scenario, enhanced alkalinization reduces acidity and lowers the global temperature increase of climate change. In the other scenario, the effect is far weaker.

“If we are going to do it, we probably want to be doing it sooner rather than later,” Lenton says. Waiting a few decades would mean using far more material to achieve the same effect, he says.

However, there has been no research on the repercussions of dumping boatloads of lime into the sea. Imagine for a moment something goes wrong, and scientists add too much alkaline material to the water. “We talk about ocean acidification—is this a reverse of the problem? We just don’t know,” Lenton says. 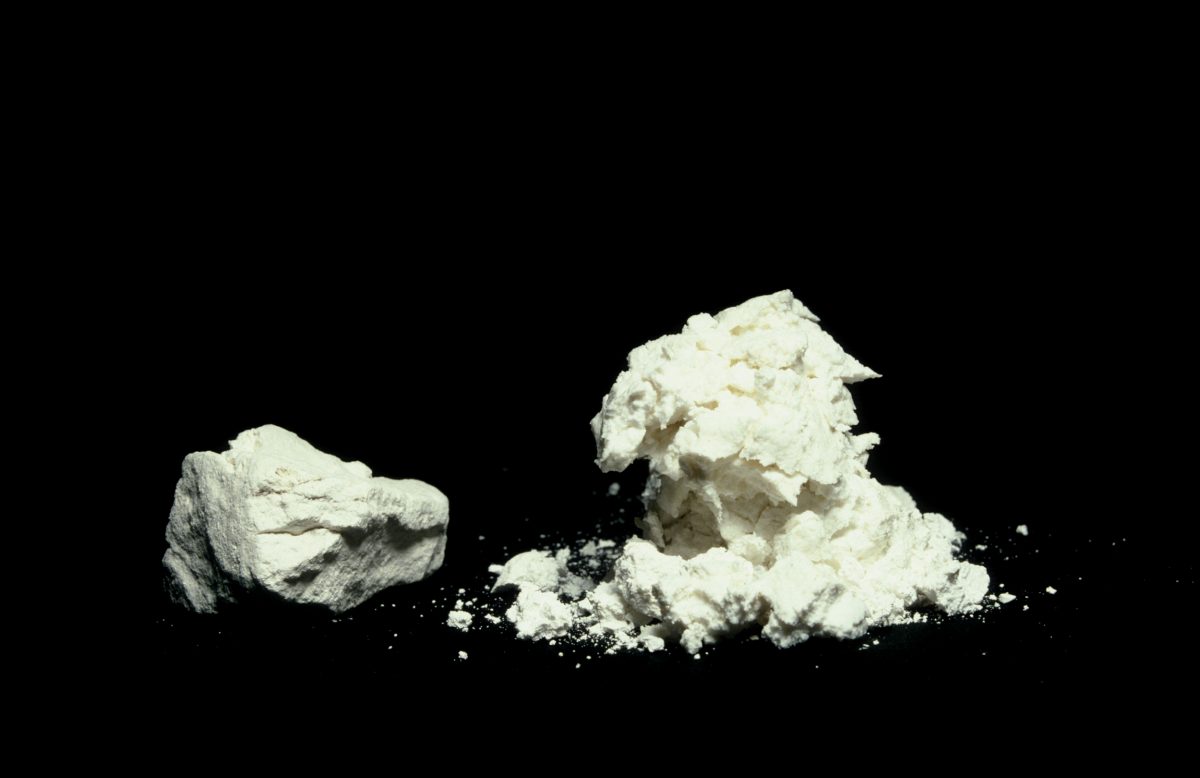 Adding massive amounts of lime, or calcium oxide, to the water could undo ocean acidification. Photo by sciencephotos/Alamy Stock Photo

The answer to circumventing these and other issues may be targeted alkalinization—using the technique to save a coral reef here or an oyster farm there.

In a study published in 2016, Rebecca Albright, an ecologist at Stanford University, showed that alkalinization works on a small scale and does not have major negative effects, at least locally.

Between September and October 2014, she and her team set up an alkalinization experiment on a small atoll in the southern Great Barrier Reef. In a tank filled with 270 tonnes of seawater, the researchers mixed a dye with sodium hydroxide, a highly alkaline ingredient used to make soap. They poured the mixture over the reef, and tracked the water chemistry. The team found that coral reef calcification increased in response to treatment.

”If you had a small bay, and you really wanted to implement it, you could probably do it,” Albright says. “But the only way to fix this long-term is to address carbon emissions.”

Experts have been discussing alkalinization for a few years, but Lenton says the Paris climate accord served as a wake-up call for the scientific community. Many research teams have now published studies showing that the Paris Agreement’s goal—to limit global warming to 2 °C—is unachievable without drastically cutting carbon emissions while simultaneously capturing carbon that has already been emitted.

Enhanced alkalinization and other geoengineering schemes may be the only way to avert the worst of the damage.

“I think that for a very long time, we had hoped, as a world, that we wouldn’t need to think about these kinds of things,” says Lenton. “There was a sense that this wouldn’t be needed, and we would make a transition to a low carbon world.”