It’s six in the morning and Thomas Pienkowski is walking toward the landing where fishermen from Jamaica’s Saint Elizabeth Parish, on the island’s southwestern shore, will soon haul in the morning’s catch. Though the parish is known as the “breadbasket of Jamaica,” thanks to its important role in the nation’s agriculture, fishing is also a common occupation. Each morning, fishermen slip into traditional dugout canoes and lower their homemade shrimp pots into the water. Once they’ve caught enough to sell, they return to shore where—if he’s lucky—Pienkowski and his colleagues will be able to catch them in the act.

The streams, ponds, and marshes of the Black River watershed provide a bounty of crustaceans. But in recent years, concerns have risen as populations of the local Macrobrachium shrimp have withered. In their place, the introduced Australian red claw crayfish have thrived. It’s a common enough story, one that’s playing out around the world. Yet according to new research, the crayfish invasion may actually have an upside. But to see it, you need to ask around.

For ten months in 2010 and 2011, Pienkowski, then a student at Bangor University, and his research assistant—a part-time fisherman—attempted to interview the fishermen as they pulled in at the landing. The researchers wanted to know which species they were hauling in. Unfortunately for Pienkowski, many of the fishermen refused to talk, fearing the study might somehow lead to higher taxes. For others, their side businesses growing marijuana in the area made them cautious. Some wondered whether Pienkowski was working with the CIA. Still, he and his assistant managed to get 50 fishermen to talk.

Through the interviews, Pienkowski discovered that the Australian crayfish may actually be benefiting the fishermen, and quite significantly. The species contributed as much as 15 percent of the fishing income in the two villages assessed in the study, and may even be better for the fishermen’s financial stability.

If the fishermen rely only on native shrimp, they experience seasonal declines in their harvest and their income. The invasive crayfish, on the other hand, are available year-round. They can scoot overland from pond to pond, meaning fishermen can continue to fish even through the dry season. 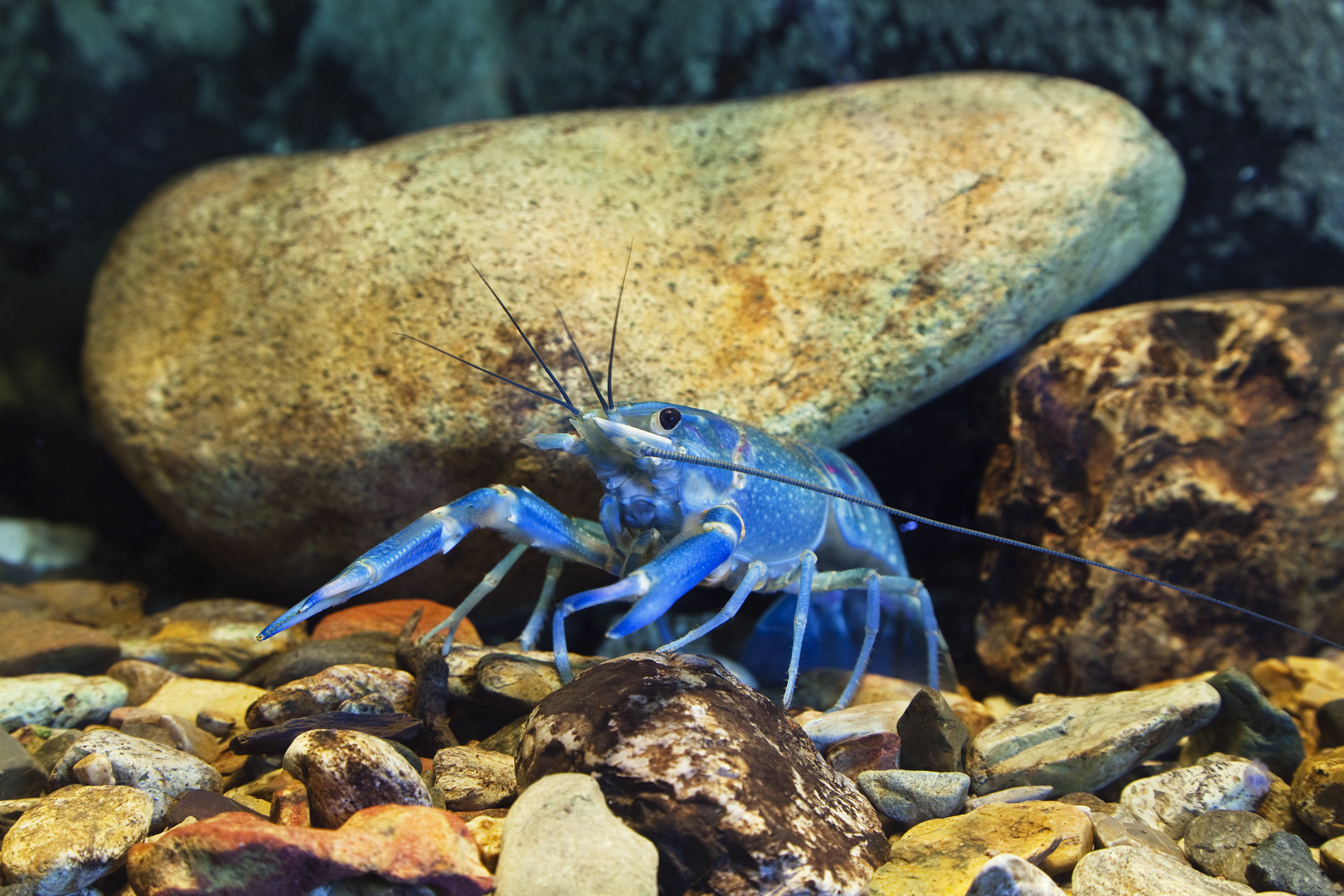 The typical rhetoric around invasive species tends to suggest a certain set of values: that native species are inherently more valuable than introduced ones. “I think this is a problem,” says Pienkowski. Instead, he prefers to think of habitats in which non-native species have gained a foothold as novel ecosystems.

It’s an approach that attempts to shirk the ingrained biases against non-native species in favor of a utilitarian approach. The Australian crayfish are newcomers, but that doesn’t mean they can’t fulfill critical ecological, social, or economic functions.

As humans continue to modify the natural ecosystem, and as the effects of climate change begin to be seen in earnest, these hardy crayfish may become even more important for local fishermen, says Pienkowski. That’s because they are far more resilient to fluctuating temperature, salinity, and water chemistry, compared with the native shrimp. “Change can offer opportunities as well as pose threats,” he says.

The idea that an introduced species might have an overall ecological or economic benefit could, of course, be wrong. This study involved a fair amount of speculation, and just two fishing communities on one island. Pienkowski acknowledges as much, but still urges conservationists and land managers to at least explore the possibility.

“I believe this exploration should be free from the xenophobic leanings that sometimes emerge when discussing invasive species,” he says. “Making broad generalizations about any species, especially in light of rapid environmental change, is dangerous.”