The vast majority of Atlantic salmon die shortly after their first spawning run. Occasionally, salmon will survive and go on to spawn again—and again, and again. Photo by Michel Roggo/NPL/Minden Pictures

Everyone makes the same remark: it’s just like counting tree rings. When you press a salmon scale between two small panes of glass and peer at it through a microscope, that’s akin to what you see: an array of concentric circles from the center of the scale out to the edge. As with trees, these rings tell a story.

Recently, Chris Conroy, a fisheries manager in Scotland, took scales off a salmon he’d sampled in a river and inspected them in a lab. Multiple rings form every year in salmon scales. In times of slow growth, such as the winter when salmon eat less, the rings form closer together, in tight, dark bands. At a few key locations on the scale, Conroy noticed several of these dark bands but two wavy ones stood out. These documented years when this fish had returned from the sea, making the arduous journey upriver to spawn. The rings showed that this fish had been captured on its third spawning run.

“That’s six migrations to and from the sea—amazing,” the fishery wrote in a tweet.

For the vast majority of salmon, the trip upriver to spawn is a suicide mission. The fish expend nearly every ounce of energy they have fighting currents, leaping up waterfalls, and dodging predators. Their bodies change—they absorb parts of their skeleton and parts of their skull, using the calcium to fuel the trip. Males grow a hook on their lower lip. In most cases, after they’ve laid and fertilized their eggs, the salmon die.

For Atlantic salmon, the whole journey can cover more than 2,500 kilometers, and is a brutal assault on the salmon’s system. Each run involves serious obstacles, with anthropogenic threats like power station turbines, which can mash a salmon to pieces, being a more recent addition, says Eva Thorstad, a fish ecologist at the Norwegian Institute for Nature Research in Trondheim.

Yet somehow, many fish survive. The kelts that make this trip multiple times can live for more than a decade. Incredibly, they always return to the same river where they themselves hatched. It doesn’t matter if you pick them up and move them to a different location, they will still eventually come back to their river, says Thorstad.

These are salmon that were born to survive. Still, we don’t know all their secrets. As scientists put it in one recent paper, while Atlantic salmon in general are well studied, “comparatively little is known about the survival and movements of kelts.” For instance, the highest possible number of repeat spawning is unclear, though the present record is seven.

In most parts of the world, the fact that some salmon can be repeat spawners in this way is not very well known. But in the north of Norway, local communities have long understood that kelts are different, says Elina Halttunen, a salmon specialist at Norway’s University of Tromsø. 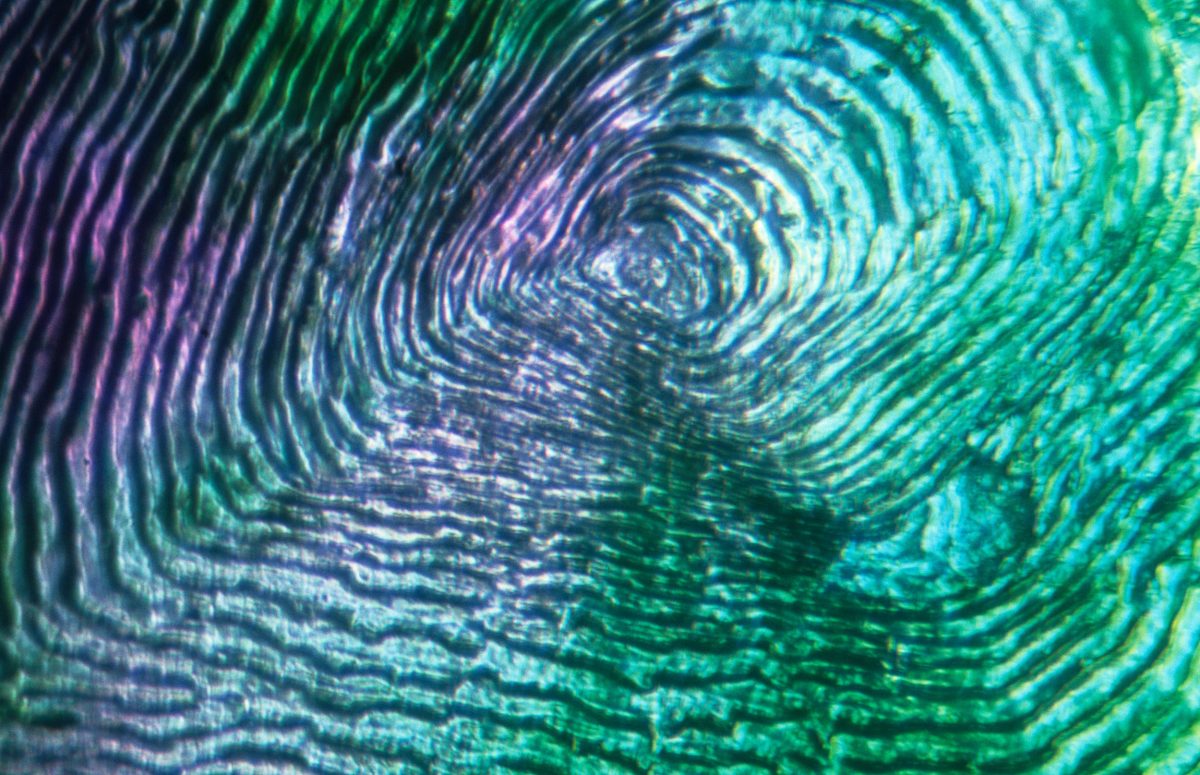 Salmon scales grow in rings, like tree rings. Dark bands show periods of reduced growth—either because the salmon is eating less food, or because it’s spending the bulk of its energy on a taxing upriver spawning run. Photo by Ron Boardman/Life Science Image/FLPA/Minden Pictures

Halttunen wrote her doctoral thesis on repeat spawners in Norway’s Alta River, well inside the Arctic Circle. In this area, it’s not uncommon to find salmon that have returned for a fourth spawning. Locals know how to recognize kelts—they are the unusually large but tatty fish that are often seen in the rivers in early spring.

Having used so much energy to swim upriver, the fish are hungry, and easily caught on a lure.

“That’s how we could do the study—we could catch them by fishing,” explains Halttunen.

She says that in times gone by when food was scarce, people would eagerly seek out kelts. Though the fish are lean, they are large, and locals would grind them up, mixing them with eggs, milk, and flour to make fishcakes that would then be fried—Støingkake, a Scandinavian delicacy.

The surprising thing that Halttunen and her colleagues discovered about kelts was just how many of them there were in this part of Norway. And with each spawning, survival only becomes more impressive. In general, only 30 percent of Atlantic salmon survive to spawn again. Kelts have already beaten the odds once—with every subsequent journey upriver, they beat the odds again. And yet, female kelts punch above their weight in terms of their egg deposits.

While about 20 percent of the female population in a river might consist of kelts, those fish have been found to contribute nearly 30 percent of all the eggs, on average. Among female fish, repeat spawners are far more fecund, in other words, they produce more offspring. They are bigger than first-timers, and more experienced. According to Halttunen, they are better at building nests, and have more—and potentially larger—eggs. Males also find the older kelts more attractive, so their eggs are more likely to be fertilized. According to Halttunen’s simulations, a small group of kelts could contribute as much as 60 percent of all eggs in one of the Alta’s tributaries. That might occur, she explains, at a time when far fewer first-time spawners arrive in the river.

Repeat spawners are clearly capable of strongly influencing the next generation. “They are kind of an insurance policy of the population,” says Halttunen. “They are the buffer in bad times.”

But semelparous salmon, which only spawn once and then die, are still the norm. So what makes a repeat spawner?

Tutku Aykanat, a fish physiologist at the University of Helsinki in Finland, and his colleagues recently published a paper in which they describe a key genetic difference between semelparous and iteroparous salmon. They found that fish whose genomes had a characteristic section around a gene called vgII3 were more than twice as likely to become repeat spawners.

The team discovered this by examining DNA from thousands of archived salmon scales. Aykanat says that the gene isn’t the only thing that determines iteroparity. There must be environmental factors, too, but exactly what they are remains unknown. And there’s another mystery. Repeat spawning has evolved in Atlantic salmon but not, for example, in Pacific salmon.

Whatever makes the kelts tick, they are needed, says Glenn Crossin, a biologist at Dalhousie University in Halifax, Nova Scotia. He has studied Atlantic salmon in eastern Canada where the species is struggling. Years of acid rain has altered the rivers, causing fewer eggs to hatch into healthy fish. In regions with declining populations, kelts, especially the fecund females, could be extremely beneficial. “You really want these iteroparous individuals,” says Crossin.

His own research has shown that repeat spawners, despite their presumed hardiness, don’t do well if they’re interfered with. When hatcheries retrieve eggs from repeat spawners, the fish tend to die swiftly before they can spawn again. Because they are particularly vulnerable to this sort of intervention, Crossin says conservationists need to be able to distinguish them from other females—and leave the kelts alone.

Perhaps by doing so, the Atlantic salmon in eastern Canada will have a better chance of recovering—all thanks to these wise old kelts.