Fish ladders, like this one on the Elbe in Germany, are built to help fish navigate around dams and other obstructions. Photo by imageBROKER/Alamy Stock Photo

In 1714, a Rhode Island farmer named William Arnold excavated a channel around Pawtucket Falls to allow herring, salmon, and other migratory fish to circumnavigate a sawmill. Arnold’s construction was, perhaps, the world’s first fishway. In the centuries since, thousands of fish-passage structures have been built around the world in an effort to reconnect or preserve critical riverine habitat for dam-blocked fish.

On the Columbia River, a 400-meter concrete ladder ushers salmon past the Bonneville Dam. On Germany’s Elbe, a chain of linked pools conveys trout, eels, and burbot. In Saskatchewan, fishways assist pike, walleye, and suckers beyond the Cowan Dam.

Yet despite centuries of progress, fishway failures still outnumber successes. On the Susquehanna, Merrimack, and Connecticut Rivers, biologists have found that fewer than three percent of shad reach their spawning grounds, despite the presence of fish ladders and elevators. In Sweden, subpar passages have been implicated in the decline of Atlantic salmon. A ladder at Thailand’s Pak Mun Dam excluded more than three quarters of the Mun River’s species, from spiny loaches to freshwater stingrays. Sometimes it’s hard to argue with nature writer John Hay, who in 1959 wrote that “there is no such thing, I have been told by men who were in the business of making them, as a good or even adequate fishway.”

Few scientists have thought harder about how to improve fish passage than Steven J. Cooke, an ecologist and physiologist at Carleton University in Ottawa. Cooke is among the architects of CanFishPass, a database of Canadian fishways that revealed that just nine percent of fishways had been properly studied. In November 2017, Cooke and his colleagues published a study on the future of fish passageways, a review of the field’s ongoing shortfalls and encouraging trends.

Hakai Magazine spoke with Cooke about the importance of designing nature-like passages and plugging holes in the fishway literature, and why our salmon myopia blinds us to the needs of other river dwellers.

Globally, we’re entering a hydropower boom. Giant dams are proposed for the Amazon, the Congo, and the Mekong Rivers—some of the most biodiverse watersheds in the world. What can researchers do to improve passage for fish in those rivers?

In the Congo, or the Mekong, or the Amazon, we barely know what [fish are] there. Even for those species we can put a name on, we’re not sure what they need to complete their life cycles. Yes, we could simply take a design from North America and throw it into the Amazon, but those fish may use different cues for finding paths to move upstream.

With Pacific salmon, for example, you need high flows at the fishway entrance to attract the animals. But we’re not really sure what flow conditions are attractive to, say, a giant catfish in the Mekong. In a very basic sense, we need to understand the fish, and share those insights with engineers. 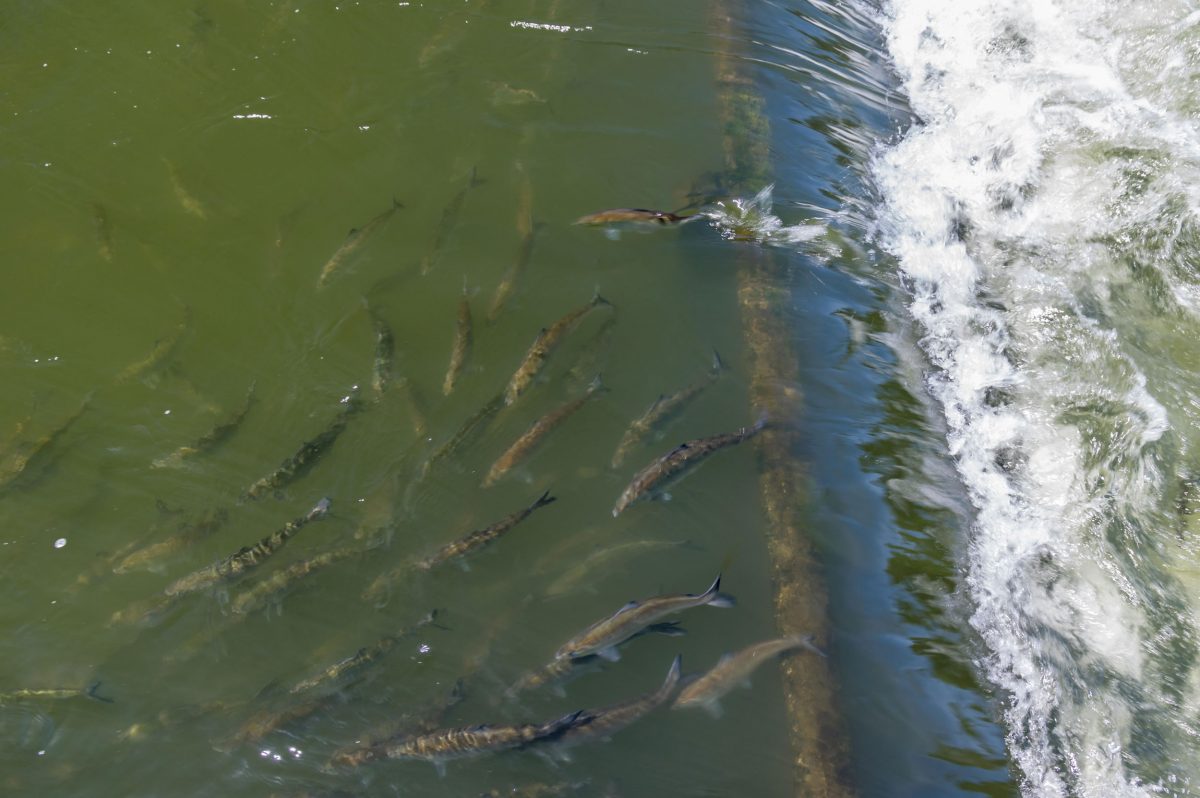 On the Columbia River, salmon swim up the fish ladder past the Bonneville Dam. Photo by John Trax/Alamy Stock Photo

As you note in your paper, North American fishways have primarily been designed to suit a handful of commercially important species, such as salmon. How does this affect other fish, such as the lamprey—a poor swimmer that likes the dark, can’t navigate right angles in fish ladders, and struggles with high flows?

There’s an assumption that all river fish are athletes. But the reality is that there’s a whole bunch of sluggish fish as well. You can be a largemouth bass with pretty crappy swimming ability and do just fine hanging out in pools or river margins. Yet you still need to migrate to winter aggregation sites, or seek out a reproductive partner. We have to be able to design fishways that pass even poor swimmers. Some have proposed dynamic fishways, where you can change the conditions over the seasons based on what’s coming through. You need a community perspective, where you’re including everything from small darters to large, benthic-oriented fish like sturgeon. 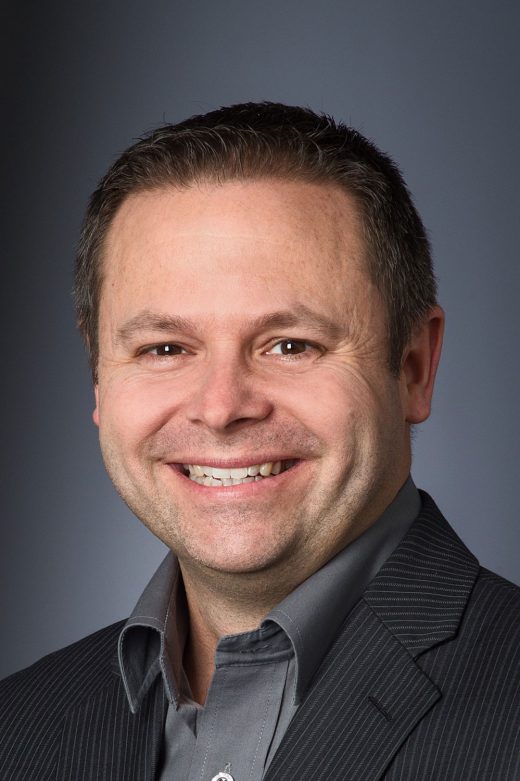 “I don’t believe the answer is always more study, but right now, on this issue, we truly are shooting from the hip.” —Steven J. Cooke. Photo courtesy of Steven J. Cooke

To that end, one promising trend is to build nature-like fishways. What does it mean to make a fishway nature-like?

Traditional fishways are very engineered structures made of concrete and metal, where everything tends to be rectangular. Whereas a nature-like fishway is essentially trying to mimic a normal riverine reach. You still have to carve out the channel with bulldozers, but engineers tend not to line nature-like fishways with concrete. They put in natural materials: there are usually some boulders, some riffle-pool-run sequences. That creates a more diverse suite of habitats—you’ve got water bouncing off boulders, you’ve got margins, you’ve got deep areas and shallow areas. There’s something for everyone.

Intuitively, that sounds great. How much data supports nature-like fishways?

We studied one not far from Ottawa that was less than a meter wide, created by volunteers working with shovels and picks to help fish get around a knee-high dam. The fishway was 90 meters long, and it wove through a farmer’s field and reconnected with the river upstream. The fish were able to find it and move around with relative ease.

In reading your paper, I was alarmed to learn that just 10 percent of dams in the United States have what scientists would consider high-quality fish passage. What will it take to make this number grow?

I think the first question to ask is whether fish passage is needed. Now, anybody who loves fish might say, “Whoa, of course we need passage.” But there are some cases where it simply does not make sense. One issue that complicates things is the concept of ecological traps. Let’s say we create a fishway that passes every fish in the Amazon River. That’s great, but all of a sudden those fish find themselves on the upstream side of a massive reservoir with minimal flow cues and a different suite of predators. Yes, we’ve restored connectivity, but we’ve put them into habitats where they’re unable to complete their life cycles.

Even in North America, most fishways have not been evaluated. We hear a lot about studies on well-established, well-funded, long-term fish-passage facilities. But the majority aren’t like that—they’re maintained by local municipalities, where there may not be capacity for studying them.

Money is being spent, but we’re not sure if it’s doing any good. As a taxpayer, that’s bothersome to me. But it’s also bothersome from a conservation perspective. Arguing for more fish passage is less important than figuring out what works.