Globally, seabird populations are dropping. Birds that cover large distances, such as the wandering albatross, are faring even worse. Photo by Ashley Cooper/Corbis

Seabirds are like the canaries in an oceanic coal mine. Sensitive to a laundry list of threats, from destructive fishing methods and pollution to development and overfishing, seabird population declines mean trouble for the entire marine environment. This makes the finding that seabirds are disappearing all over the world, from the frigid shores of South Georgia Island to the beaches of Brazil, all the more worrisome. According to recent research, global seabird populations have shrunk by nearly 70 percent since 1950.

“We expected to find that seabird populations are declining, but we didn’t necessarily expect to find a decline of this magnitude,” says Michelle Paleczny, the lead author of the report. “In order to secure a future for seabirds, it’s going to be very important for us to increase the emphasis on efforts to conserve them.”

To arrive at their dire findings, Paleczny and her colleagues scoured the English language scientific literature. They compiled seabird population data published from 1950 to 2010 and wound up with information on more than 500 populations, representing about half the seabird species in the world, including penguins, albatrosses, petrels, cormorants, terns, auks, and pelicans. In all, their data represents an estimated 19 percent of all of the seabirds on Earth, with observations spanning the 60 year study period. From their collected reports, the team calculated how the birds had fared over time.

The results were not encouraging. The majority of seabird populations have shrunk significantly since 1950, with wide-ranging species such as terns, skuas, and albatrosses being especially hard hit. The drivers behind the decline are likely complex, numerous, and long running, says Paleczny. 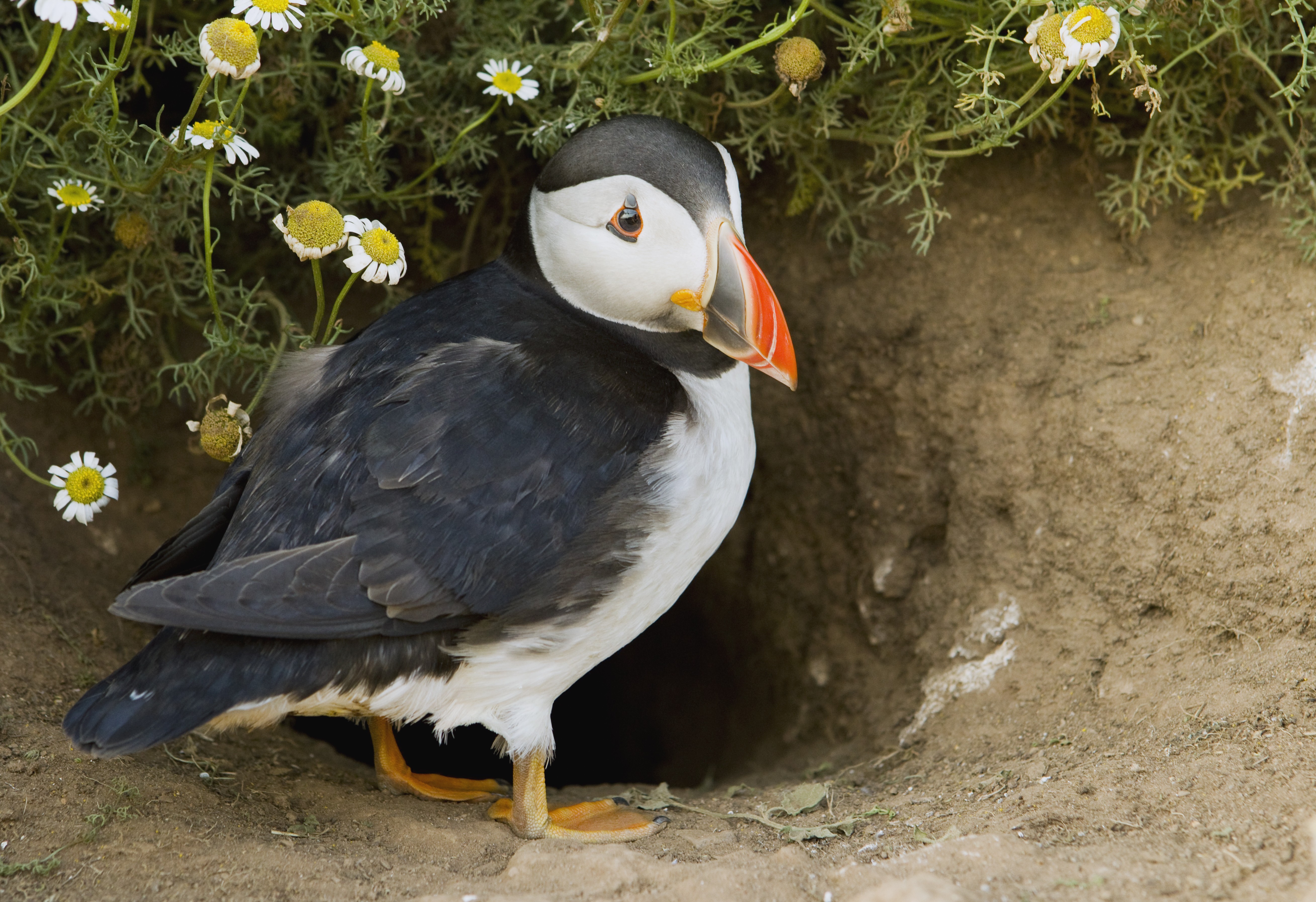 Seabird populations are down for almost all taxonomic families. The rare exceptions are the Alcidae, like this Atlantic puffin, as well as the families Hydrobatidae and Sulidae. Photo by Sebastian Kennerknecht/Minden Pictures/Corbis

Invasive species, for instance, are among the most ubiquitous threats. Throughout history, humans have brought rats, cats, dogs, pigs, or other animals with them wherever they go. Such tag-alongs have wreaked havoc on seabird breeding colonies, and they remain a major threat even today. More recently, development, fishing, and pollution have made things worse. Add to that climate change, which affects both seabirds and their prey, and it becomes easy to understand why recent years have been turbulent times.

Because most of these threats pertain to seabirds all over the world, and because the study included such a diversity of species, the researchers suspect that their findings are applicable to the entire global population, not just the 19 percent of the birds for which they have data. So while some conservation efforts—such as removing invasive species from islands or using safer fishing gear—are proven to help local seabird populations, Paleczny says that the isolated success stories are “not having enough of an effect to allow the overall population to rebound.”

Part of the motivation for her research, says Paleczny, is that she and her colleagues wanted to establish a baseline figure for global seabird populations. “This is important for avoiding a shifting baseline scenario, in which we assume our generation’s population is healthy or normal,” Paleczny says. If scientists don’t have a good idea of the present populations, it makes it difficult to discern the canary’s warning cry.