Earlier this week, an international team of marine researchers caught a lot of attention, and flack, for their argument that Australia should take humpback whales off its threatened species list.

Since 1972, when commercial whaling was outlawed internationally, Australia’s east and west coast humpback populations have recovered by 63 and 90 percent respectively, as compared to pre-whaling numbers. Ecologist Ari Friedlaender and colleagues argue in a new study that because Australia’s humpback populations are nearly back to normal, the money and attention currently being devoted to them could be directed elsewhere. He also says that down-listing the whales, or removing their “threatened” designation entirely, would give hope to other conservation efforts.

“These success stories are important for the animals themselves, but also to legitimize conservation biology, and conservation practices,” he says. “It’s a trophy to be able to say, ‘Look, we did this. We’ve done our job, it’s time to refocus,’” he says.

But would the gains Australia’s humpbacks have seen over the past four decades hold if they are taken off the threatened species list? So few species have ever recovered to the point where taking them off an endangered species list can even be considered, that it is difficult to predict how the policy change might affect the population in the long run.

There is one similar case, however, that can be looked to as an example. 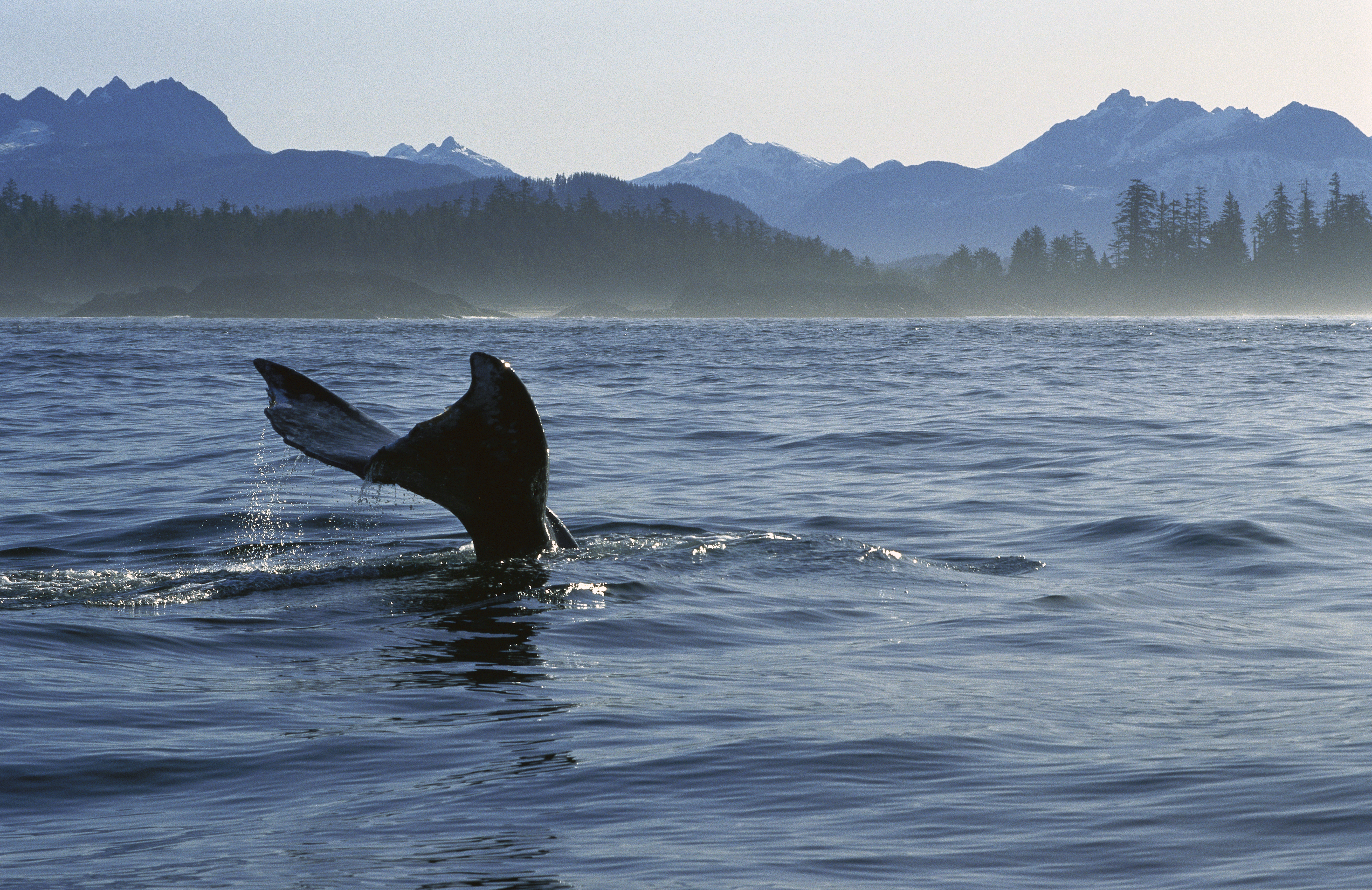 In 1994, the eastern North Pacific population of gray whales lost its protection under the United States’ Endangered Species Act (ESA). Aside from the gray whale, only two species have ever been taken off that list: Steller sea lions in 2013—because their population recovered—and Caribbean monk seals in 2008—because they went extinct.

At its worst, whaling in the eastern North Pacific brought the gray whale population down to fewer than 2,000. When the population was taken out of the ESA, that number had risen to around 20,000—near its estimated original population size.

Even without their ESA protections, gray whales were still guarded by the US Marine Mammals Protection Act, and by an international ban on commercial whaling.

But the gray whales’ post-ESA story has been anything but smooth sailing. In Canada, gray whales were re-listed as a “species of special concern” in 2004 after an estimated one-third of the eastern North Pacific gray whales died between 1998 and 2002.

Around the turn of the millennium, “large numbers of emaciated [gray whales were] stranded along the west coast of North America,” says a report by the US National Marine Fisheries Service. The mass die-off was “a short-term, acute event” likely caused by food shortages, “and not a chronic situation or trend,” says the service. By 2010 the population had nearly recovered to 1994 levels, but the episode is a reminder of just how unstable ecosystems can be. If the gray whales’ numbers hadn’t built up so much during the protected period, such an acute event could have turned catastrophic.

Like the gray whale, if humpbacks are taken off Australia’s threatened species list it won’t mark the beginning of an open season. Even without their “vulnerable” designation, the whales would still be protected as a “matter of national environmental significance” in Australia, and by the International Whaling Commission’s moratorium on commercial harvest.

And even if their populations have recovered, Australia’s humpbacks still face threats, says Friedlaender. Some, such as ship strikes or entanglement, are relatively easy to measure and monitor, he says. But other pressures, such as noise pollution or environmental change, will “take long periods to try and understand.”

Australia’s humpbacks are not out of harm’s way, but they are doing relatively well—more than can be said for many of the world’s other threatened and endangered species. Marine ecosystems face ongoing and growing threats, but the ability to show progress, Friedlaender suggests, is crucial to maintaining support for conservation efforts. Whether that display will be good for the whales, however, is yet to be seen.