Shrimp with a side of guilt. Photo by Michael Gray / Alamy Stock Photo

Congratulations to Patrick Daley on winning a Canadian Online Publishing Award for this article.

Ready-to-eat shrimp rings have had their fair share of mud thrown at them. Over the years, social justice and environmental crusaders have pointed out the problems with these cheap mainstays of December holiday parties in North America. Shrimp rings are emblematic of the pervasiveness of budget shrimp in grocery stores and at restaurants, yet they remain as popular as ever.

The world consumes more than eight million tonnes of shrimp annually, and farmed shrimp makes up a bigger fraction every year. Most of the shrimp exported across the world come from Asia and Latin America—China, Vietnam, India, Thailand, Indonesia, and Ecuador are major producers. There’s nothing small about the shrimp business, including its impact on vulnerable people and environments.

It’s always a good time to just say no to the ring of injustice, pollution, and coastal degradation. Share some of these facts while lingering with friends and acquaintances over the holiday trough, a communal reminder that there are happier things to eat over the holidays. But don’t despair, there is a way to change this narrative, one story at a time. 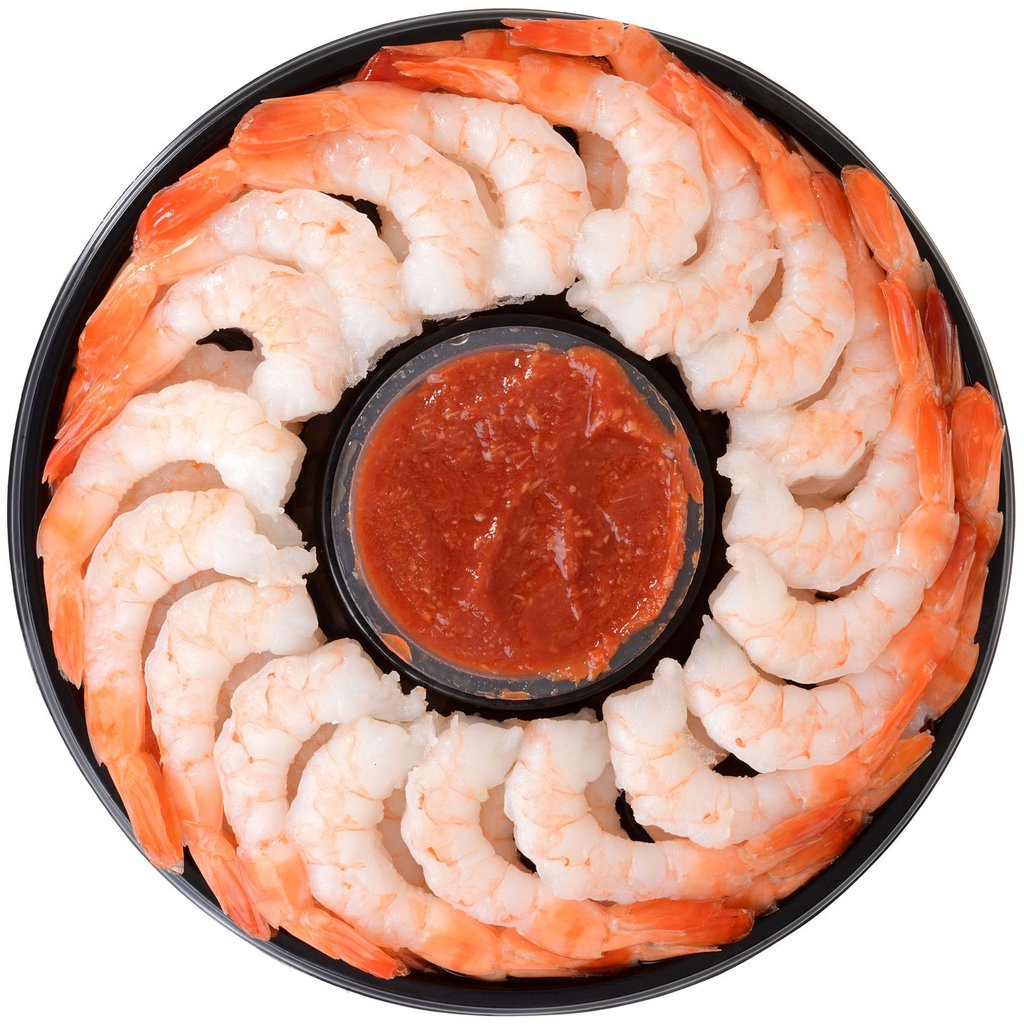 Hover over/tap the numbers to see why you may not want to eat those shrimp.